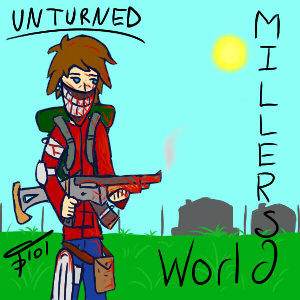 Forum dedicated to Millersworld servers. Servers hosted by http://clients.cavpshost.com/aff.php?aff=023 with 25% off first month.

Started playing as iiInquise, after killing the admins for some time. they ended me finally, I said nice. But the admin, the Deafter started being toxic,

His first sentence "rekt kid"
Which can hurt people's feeling, And make other people angry at the admins. Note i thought nothing of it at that moment. But later on. Yes, it got much worse. Ended up me getting banned because of DEAFTERS Abusement of spawning and godding,

Re: Banned for admins mad crap.

Will have a look into this for you and see what went on. If you have been abusive to admins then ban will stay.